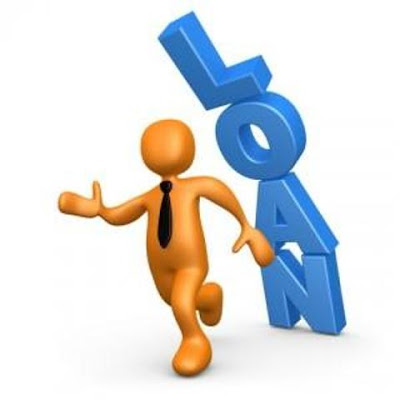 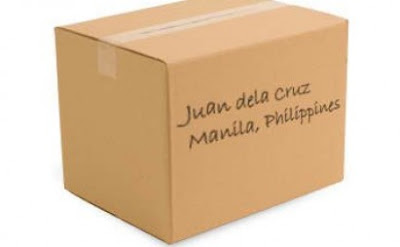 As per the Circular released by DTI (Department of Trade and Industry) in the Philippines dated 12 October 2012, the following cargo companies in Saudi Arabia are blacklisted due to reports of undeliver

ed Balikbayan boxes and other violations under PSB (Philippine Shippers Bureau) Administrative Order No. 6 series of 2005:

The said circular also contains names of cargo companies in other countries that are also being blacklisted, such as in five (5) in United Arab Emirates, eight (8) in United States of America, two (2) in Singapore, two (2) in Ireland, and one (1) each in Malaysia, Hongkong, Australia and Cyprus.

“Overseas Filipino workers who will send their balikbayan boxes and their consignees in the Philippines should book their packages only with reliable and PSB-accredited freight forwarders and Philippine agents to ensure that their packages will reach their destinations,” said Victorio Mario Dimagiba, DTI-PSB director-in-charge, in a statement.

“Senders may verify the company name of the Philippine sea freight forwarder counterpart at www.dti.gov.ph, or they may visit our Philippine Consulate offices abroad,” he said.

Dimagiba said foreign principals and cargo consolidators overseas must have local counterparts that are accredited by the DTI-PSB if it is a sea cargo forwarder and the Civil Aviation Authority of the Philippines if an air cargo forwarder.

He also warned cargo senders from abroad against very low door-to-door rates that some foreign principals offer. “With low rates, they [foreign principals] do not have enough funds to bear the cost of transporting cargoes, and they fail to remit delivery funds to their Philippine freight forwarders, causing the shipments to be abandoned at the ports and not being delivered to consignees,” the DTI official said.

“For consignees in the Philippines who have not received their packages from freight forwarders, they may contact DTI (02-751-3330) or go to PSB office to file an immediate claim or complaint,” he added.

(Part of the news is lifted from InterAksyon.com)
Posted by kuya Max at 1:09 PM 2 comments: 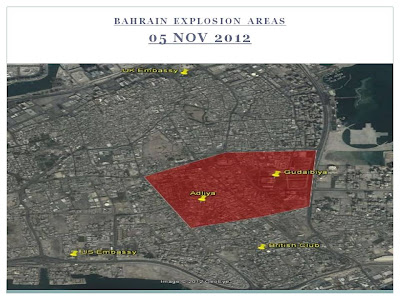 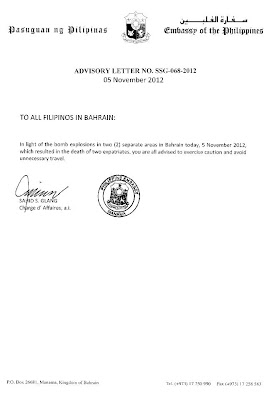 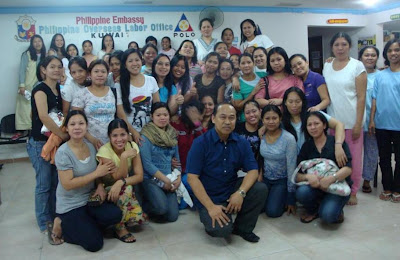 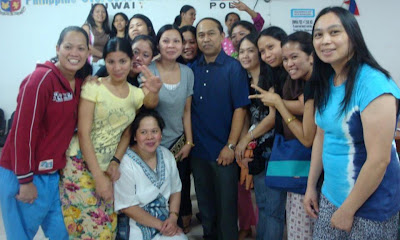 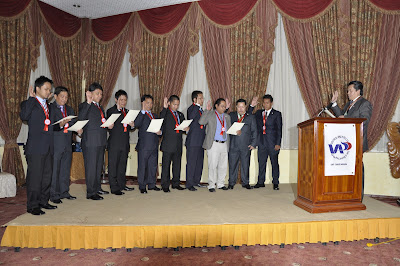 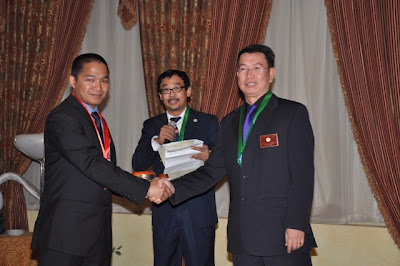 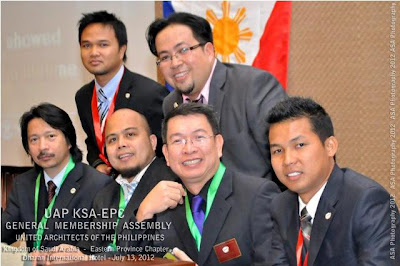 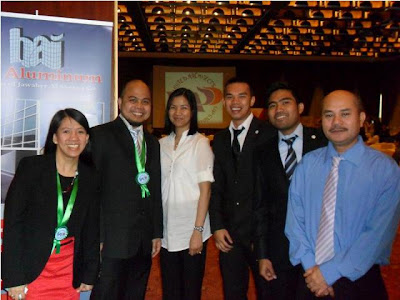 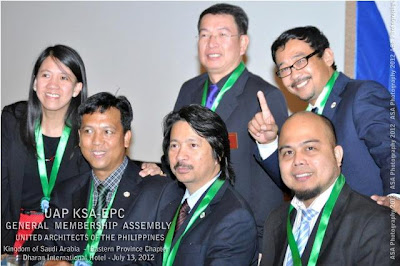 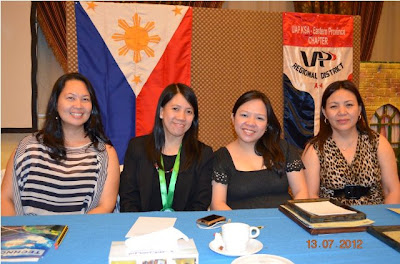 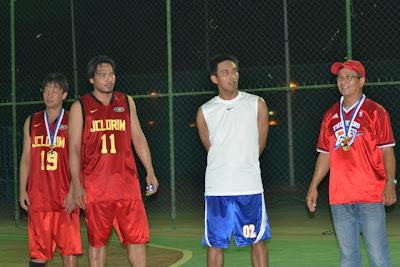 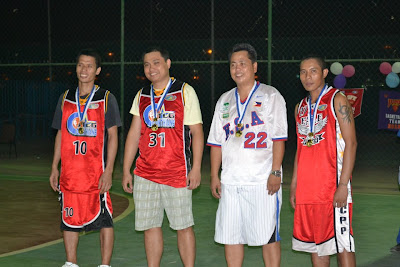 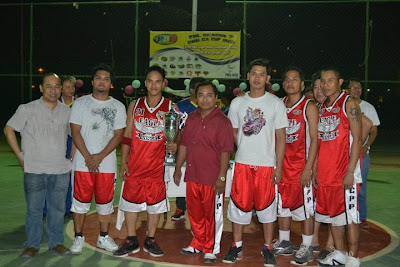 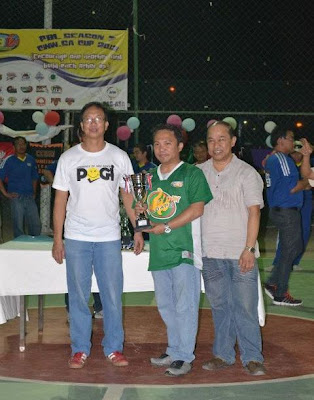 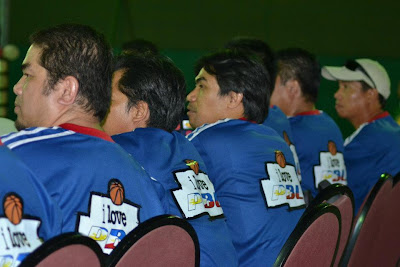 (For comments and reactions, please eMail at maxbringula@yahoo.com or send text message only on 00-966-502319535.  Pakilagay ang inyong pangalan at lokasyon.)